SINGAPORE, 11 August 2021 – Vallianz Holdings Limited (“Vallianz”, and together with its subsidiaries, the “Group”) has secured a newbuilding contract with TIPC Marine Corporation Ltd (“TIPM”) for the construction of a 3,200 BHP tugboat.

TIPM is a subsidiary of Taiwan International Ports Corporation (“TIPC”) which is a state-owned company that administers and manages ports in Taiwan. TIPM operates a fleet of vessels that includes tugs, crew transfer vessels and deck barges.

The Group will build the 35-meter tugboat at PT. United Sindo Perkasa (“PT USP”), a wholly owned subsidiary of the Group, which operates a shipyard in Batam, Indonesia. The construction will be based on a design by Khiam Chuan Marine Pte Ltd, a consultancy firm that specialises in ship design services and has amassed extensive experience in Taiwan’s tugboat market. Fitted with two Azimuth Thrusters, the 35- meter tugboat will have a 40-tonne bollard pull and is equipped with two generators, as well as two firefighting units driven by the main engine.

The 35-meter tugboat is scheduled to be delivered to TIPM during the second quarter of 2022. When operational, it will assist merchant ships in berthing and unberthing operations, port entry and exit, and undertake external fire-fighting duties at the Terminal of Kaohsiung Port, which is currently under construction.

Additionally, PT USP is one of the few yards in this region with the track record of constructing tugs with Voith-Schneider Propeller. This expands not only PT USP’s customer reach but also the value proportion it has to offer. 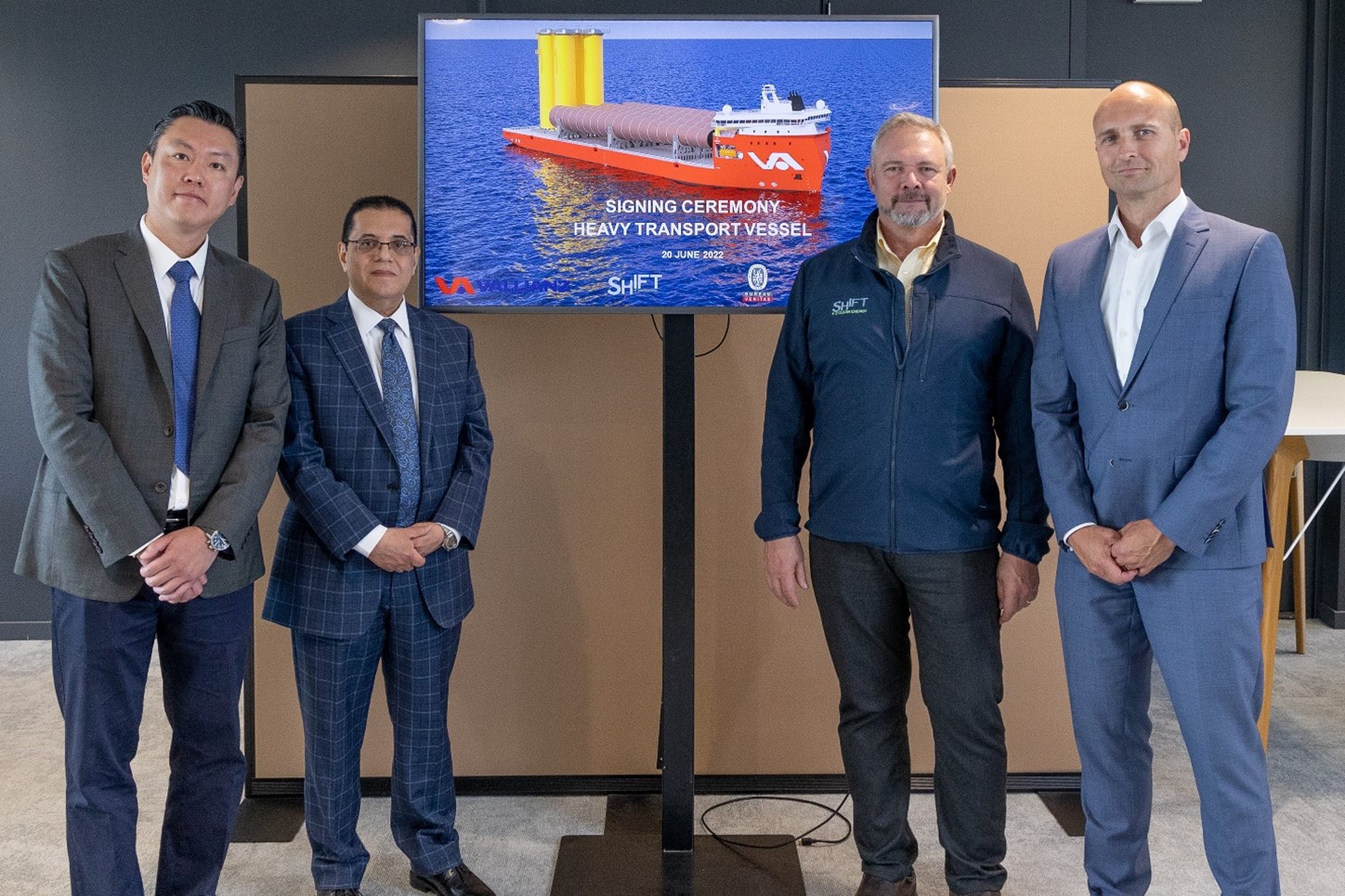 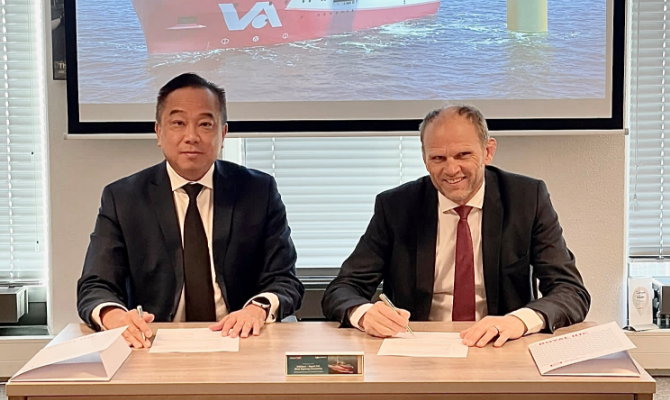